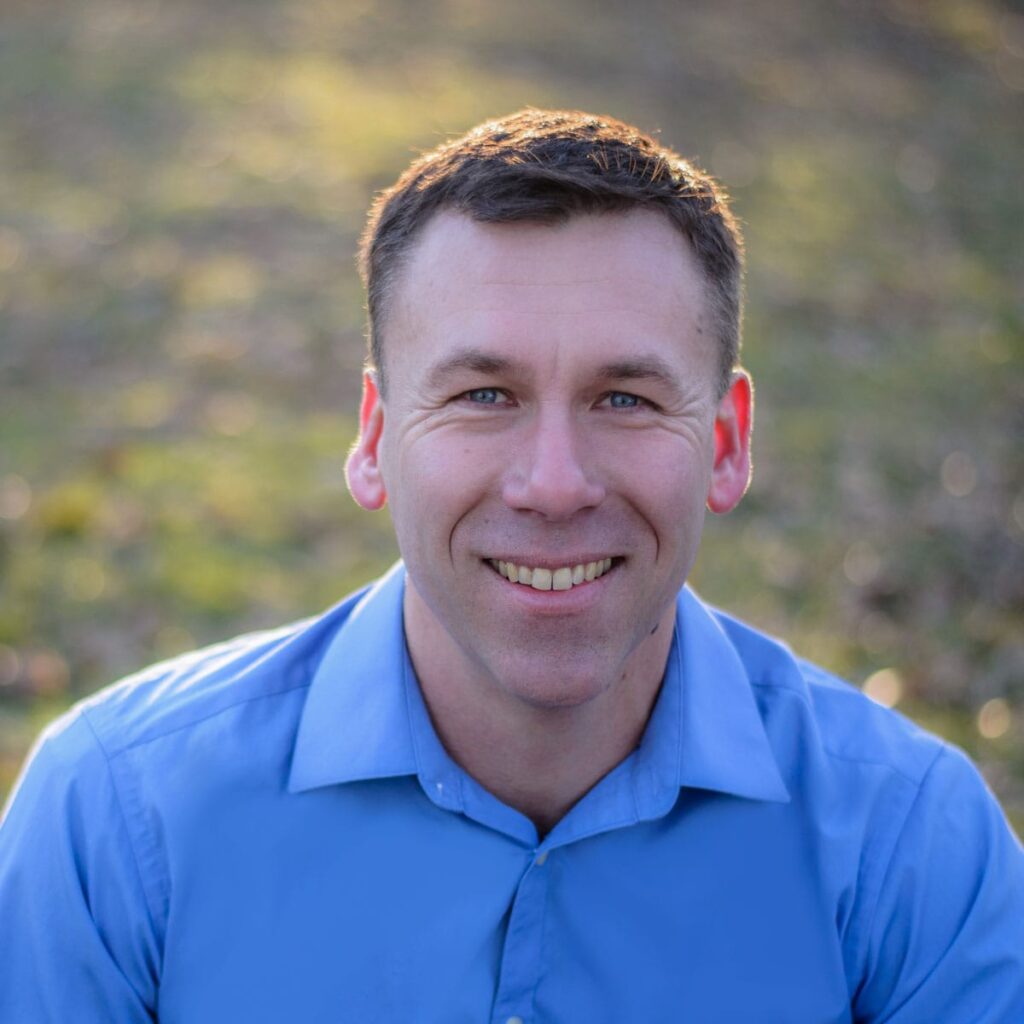 Jerry Larson began his electrical career in 1994 when he was chosen for the IBEW/NECA Local 48 apprenticeship. Once he finished his apprenticeship he worked in the service sector of the electrical field where he performed residential work, commercial work, and industrial work. He then moved back into the construction sector. Jerry worked on several high-rise buildings in the Portland area from start to finish. He also completed many projects at our largest high-tech employer in Oregon.

Tim Banaszek Jr. was raised in the electrical trade with his father’s UL501 panel building shop. He also began working in the construction trade since 1996 and solely electrical since 1999. Tim spent the first 16 years of his trade experience working for the largest electrical contractors in the northwest. Tim was a large contributor on some major local projects such as “The Big Dig” CSO, Portland Art Museum. St. Vincent Hospital, Salmon Creek Hospital, Wauna Paper Mill, SP Newsprint, Portland State University, and Boeing. During this time he also spent 4 years in a services van troubleshooting, and running various small projects. With a long track record of success, you can rest assured no job is too big and no job is too small. 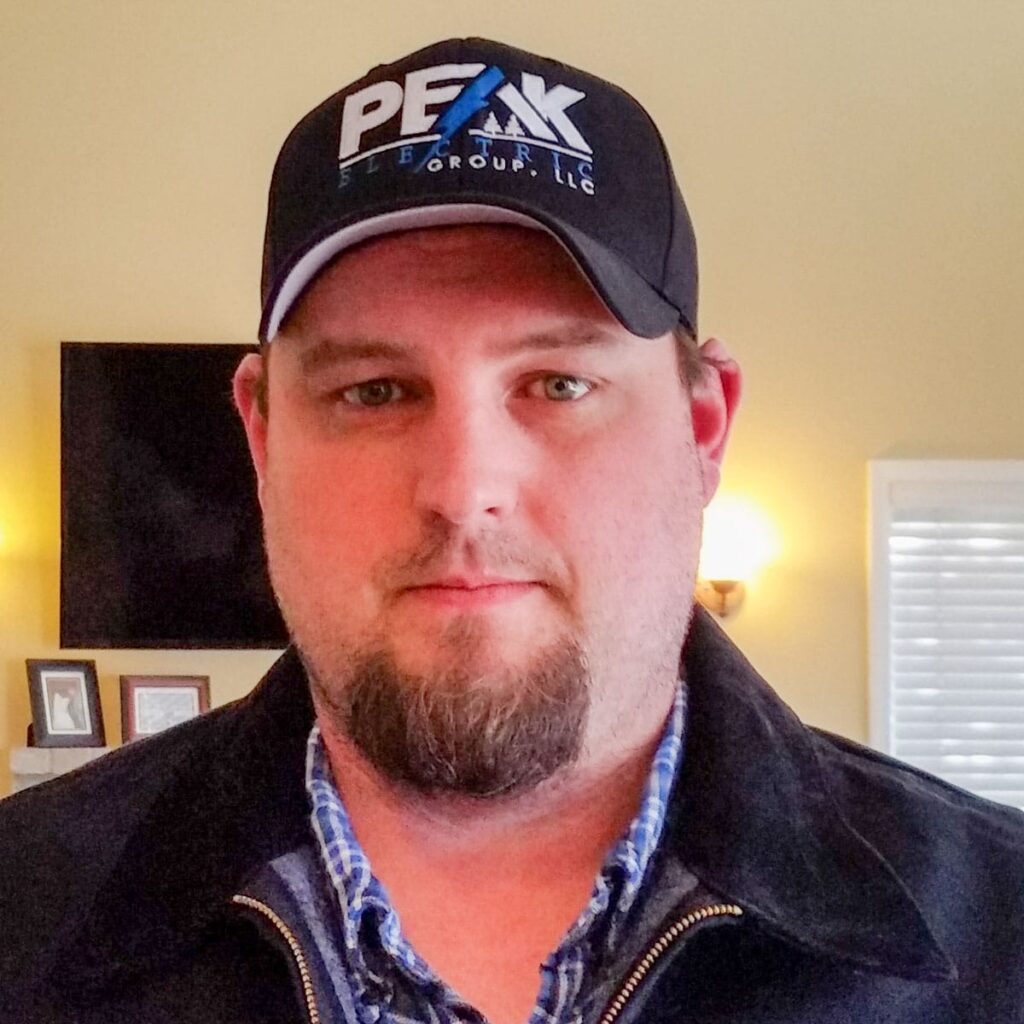 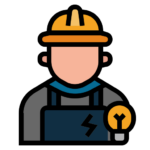 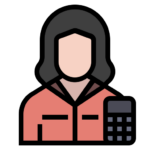 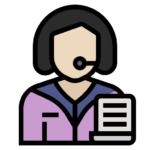 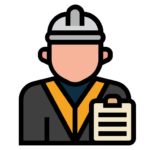 Peak Electric gives back to our local community through involvement in various programs and organizations. It’s our way of supporting the local youth. If you have a youth-focused program that you would like Peak Electric to consider supporting, please contact our office.

Find out more information about the organizations we are affiliated with and read our reviews on our partner websites.

ASK US ANY ELECTRICAL QUESTIONS!

Have a question? Need service? Looking for a bid? We're here to help you with all your residential, commercial, and industrial electrical needs.

Send Us A Message